Over the past few months, dance music lovers across the world wonder if Tomorrowland would be hosting some type of virtual event during the two sold-out weekends of Tomorrowland Belgium with the festival today announcing its new two-day digital music festival experience, “Tomorrowland Around The World.”

Taking place the weekend of Saturday, July 25 and Sunday, July 26, “Tomorrowland Around The World” will feature biggest names in electronic dance music and the world’s best technology in 3D design, video production and special effects.

Those who tune in Festival will be able to navigate easily through a magical and newly created Tomorrowland location with a PC, laptop, smartphone or tablet and explore the entire festival site in an interactive way together with friends.

As with the other editions of Tomorrowland, music and spectacular shows will be central to this event. The festival will feature plenty of signature Tomorrowland stages – 8 different stages in total – including Atmosphere, Core, Freedom Stage and Elixir, joined by 3 new stages.

“Tomorrowland Around the World” will be a full day/weekend experience between 15h00–01h00 CEST. There will be a ‘time-zone-friendly’ option for visitors from Asia and North or South America.

The lineup for this digital festival will be released Monday, June 15 with tickets going on sale on Thursday June 18 via tomorrowland.com.

Michiel Beers, co-founder of Tomorrowland: “Tomorrowland Around The World is the result of a gigantic team effort of hundreds of people who are working around the clock to create a never-before-seen interactive entertainment experience. Since we started this project and all ideas came together, we immediately felt an enormous energy and lots of positivity from everybody involved. For us it’s a bit re-inventing the festival experience, but we truly believe that we can bring the spirit of Tomorrowland and entertainment at the highest level to people and homes around the globe. We hope that hundreds of thousands of people will unite in a responsible way and that small Tomorrowland gatherings at people’s homes – from Canada to Australia, from Japan to Brazil and everywhere in between – will be organised. Especially during the weekend where normally Tomorrowland Belgium would take place, we really have the power to unite the world.”

Stay tuned for more information regarding “Tomorrowland Around The World” set to be revealed in the coming weeks. 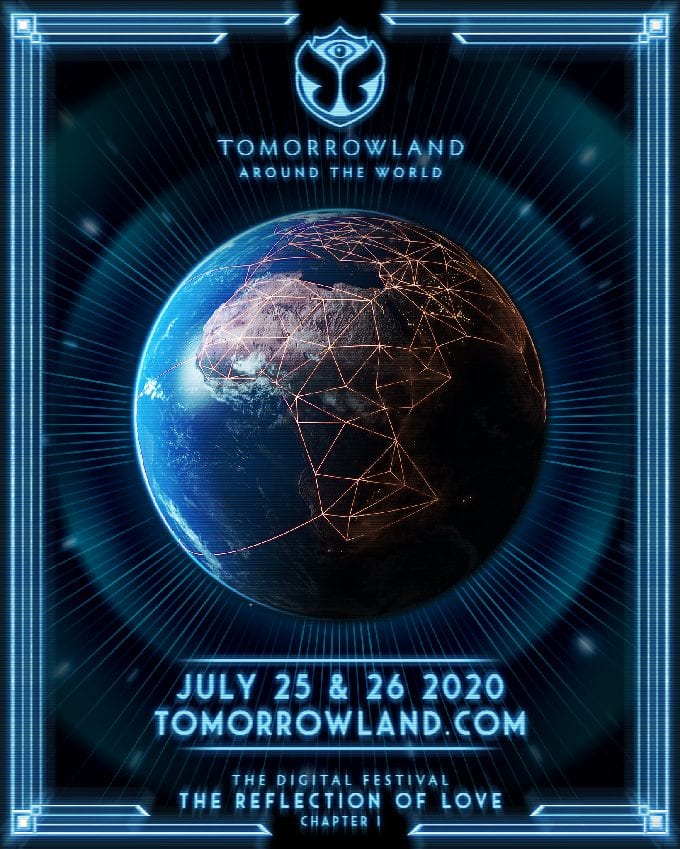 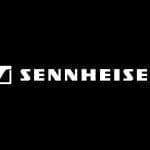 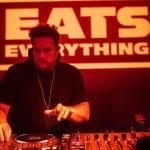 Life in Lockdown #68: Eats Everything