With some of America’s best-loved DJs in tow, Rave The Vote looks to bring the dance-music community together to boost voter registration for the coming presidential election.

The first event is set for today at 3 pm Eastern Time and will include musical contributions from Soul Clap, Seth Troxler, Louie Vega, Anané, DJ Spinna, Deon Cole, Ash Lauryn, and Danny Daze. The event will open with an intro by Dr. Cornel West and will also offer topical discussions, facilitated mid-event by Soul Clap’s Charlie Levine and Eli Goldstein. The event will provide an online page for voter registration and for donations to The Movement for Black Lives. 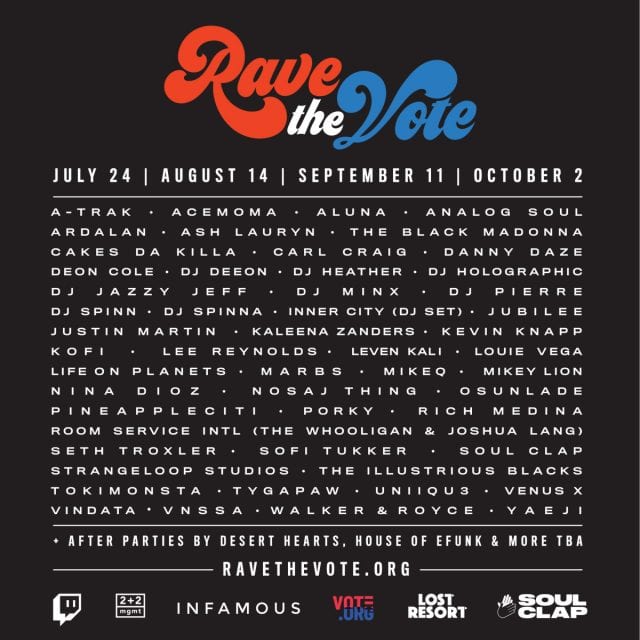 DJ Times: I remember talking to Eli, your musical partner, about Rave The Vote last year and, originally, it was going to be a very different endeavor, right
Charlie Levine: Originally, it was going to be a bus tour of colleges in Midwest swing states with high-profile DJs like Seth Troxler, Justin Martin and The Black Madonna. We were going to rock the universities and sign up as many kids as possible to vote. But, of course, things took a bad turn.

Well, despite 2020’s weirdness and tragedy, you’re back at it with great intentions.
We really want to drive home the message that your participation does matter, and the way you take action is by registering to vote and insisting your voice is heard. Go out and participate in the bigger elections, but also the local elections.

What should viewers expect to see in these four streams that you’ll be doing?
It’ll sort of be like an old-school telethon, like from the ’70s or ’80s. The team out in Los Angeles – Infamous PR and 2+2 Mgmt – has really put in some effort. Of course, there’s going to be hosted events, live streams where DJs from many different genres are going to be coming together for the cause. We’ll have public service announcements and some really interesting people involved, like Dr. Cornel West, who’s kicking off our first event.

So I’d imagine that these Rave The Vote events must have a different level of satisfaction, compared to your regular job – traveling around, playing the biggest, most wonderful parties in the world. I think it’s really important to have some purpose. Sometimes, I think to myself: What are we celebrating here? You know, we’re playing a party every night, but what are we celebrating? There’s so much going on, and are we tapping into that?

At the end of the day, Soul Clap are DJs and it’s still your job to bring the party…
Yes, Soul Clap is about uplifting music. We are trying to put a smile on people’s faces. We’re trying to make people fall in love. We’re trying to bring the magic and give something to walk away with. It’s important to release and to feel recharged and renewed. But really, what are we doing? Are we actually connecting? And with Rave The Vote, the answer is a resounding “yes,” like this is necessary! We are using our talent and our influence to make a positive change. So yeah, this is very rewarding. 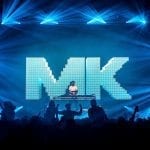 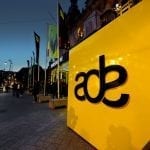