Lava fields and a midnight sun are just two aspects that make Iceland an unusual spot on the map, and their electronic scene—Reykjavik’s NASA Club hosts a popular weekly dubstep/breakbeat night—is suitably inspired. “Weirdcore” is the most recent offering from the land of the Vikings, spearheaded by artists like DJ Vector, Futuregrapher (pictured), and Tonik. The scene’s co-founders, Tanya Pollock and Sigurbjorn Porgrimsson, sum up the scene thusly:

What is Weirdcore? A couple years back we felt that the Icelandic electronic music scene was lacking. There was a low point in both concerts and album releases. It lacked a centralized entity to hold it together. Now we focus on on varying types of electronica–everything from ambient to hardcore.

How can I get to be part of the scene? To be eligible to play a Weirdcore night you have to have an interesting electronic sound  and be able to perform that live. That’s pretty much it.

That’s not so weird, although we think Futuregrapher’s Árni Grétar’s ambient-acid-glitch really brings the weird, and brilliantly so. Thanks to the Rekyjavik Grapevine! 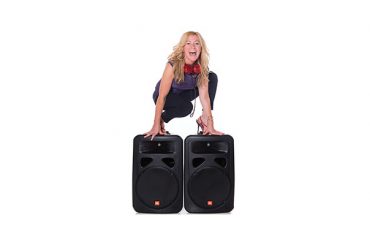