Toronto’s favorite underground dance music concert and picnic series will launch its 2016 season on May 23, and the full lineup for this summer’s shows has been announced.

This year’s Electric Island installments will take place on May 23, July 1, August 1, and September 4-5, bringing some of house and techno’s biggest names to the Hanlan’s Point on Toronto Island for some fun in the sun. While the lineups for individual days have yet to be revealed, the full list includes some definite heavy hitters, including Apollonia, Dixon, Sven Väth, Claude VonStroke & Green Velvet as Get Real, and a special B2B between Ben Klock and Marcel Dettmann. Other highlights include Bicep, Black Coffee, Jamie Jones, and DJ Tennis.

The full lineup is below. Tickets and season passes can be purchased here. 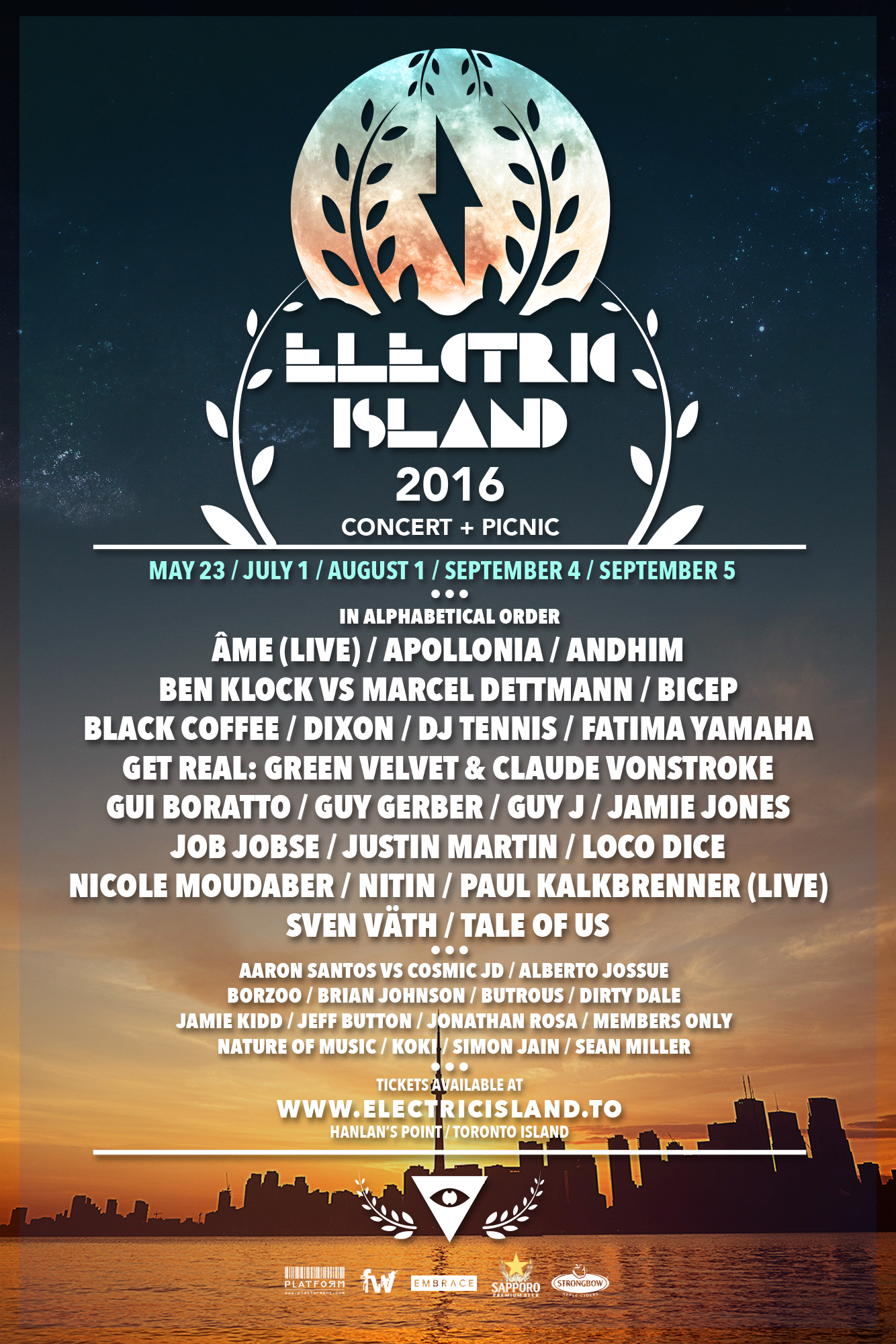 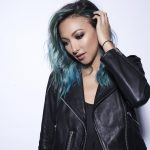 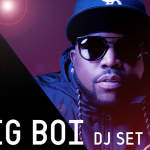