Moogfest organizers have filled out the remainder of this year’s festival programming—set to take place from May 18-21 in Durham, NC—with a new slate of acts.

Joining the already stacked ranks of this year’s Moogfest are DJ Premier, Zola Jesus, King Britt (DJ set), and Jana Hunter, with a smattering of additional names rounding out the extensive list. The acts are accompanied by the previously announced performers, which include Flying Lotus, Derrick May, Simian Mobile Disco, and Octo Octa.

Peep the performing lineup below and grab tickets here. 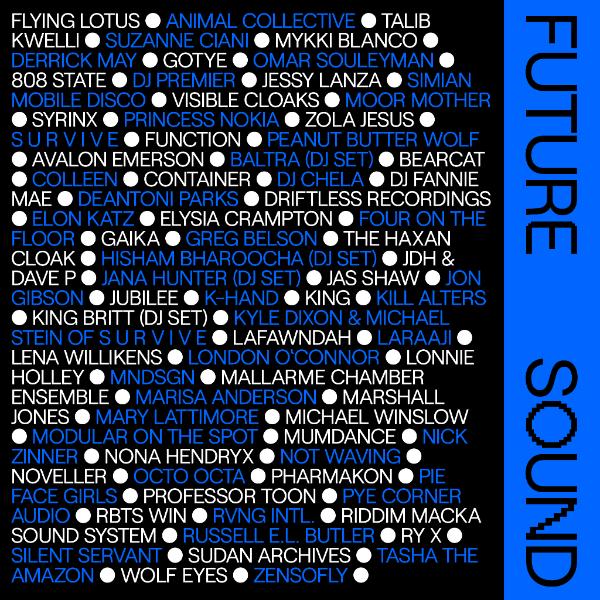