After another star-studded Sunday with the biggest names in the music industry coming together for the 61st Grammy awards, one of the many winners to take home the highly coveted hardware were the revered electronic dance icons, Justice.

Winning the Grammy for or this year’s Best Dance/Electronic Album for their recently released Woman Worldwide, the French duo looks to ride the momentum well into 2019 with their forthcoming ground-breaking feature film IRIS: A Space Opera, which make is set to make its debut at SXSW next month.

Their album Woman Worldwide was a collection of revitalized versions of the duo’s favorite tracks created in their studio in Paris between legs of their massive world tour. 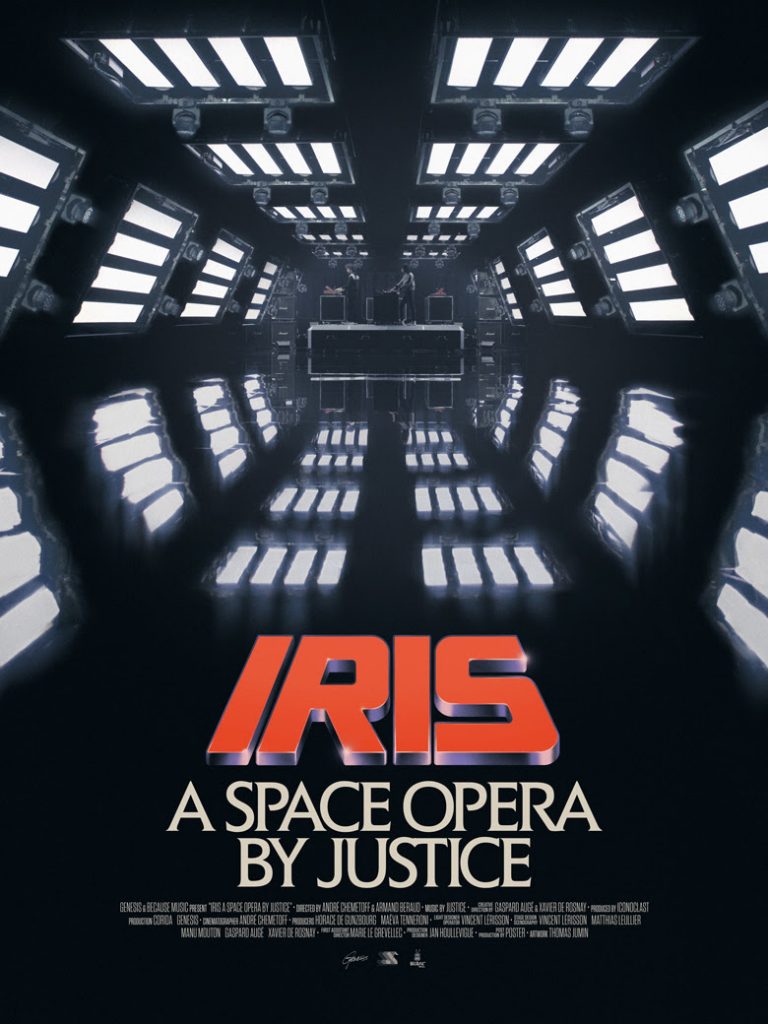 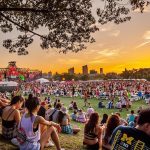 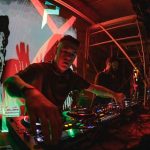