After months of anticipation following the announcement he would be returning to New York to play Madison Square Garden, Illenium has finally revealed his biggest continental headline show to date will be taking place on September 21st.

The Denver-based talent has just unveiled his North American tour schedule for 2019 which include appearances at Ultra Music Festival to close out this month, Bonnaroo, a handful of Hakkasan Las Vegas shows and a two-night stand at Colorado’s legendary Red Rocks Amphitheater in October. 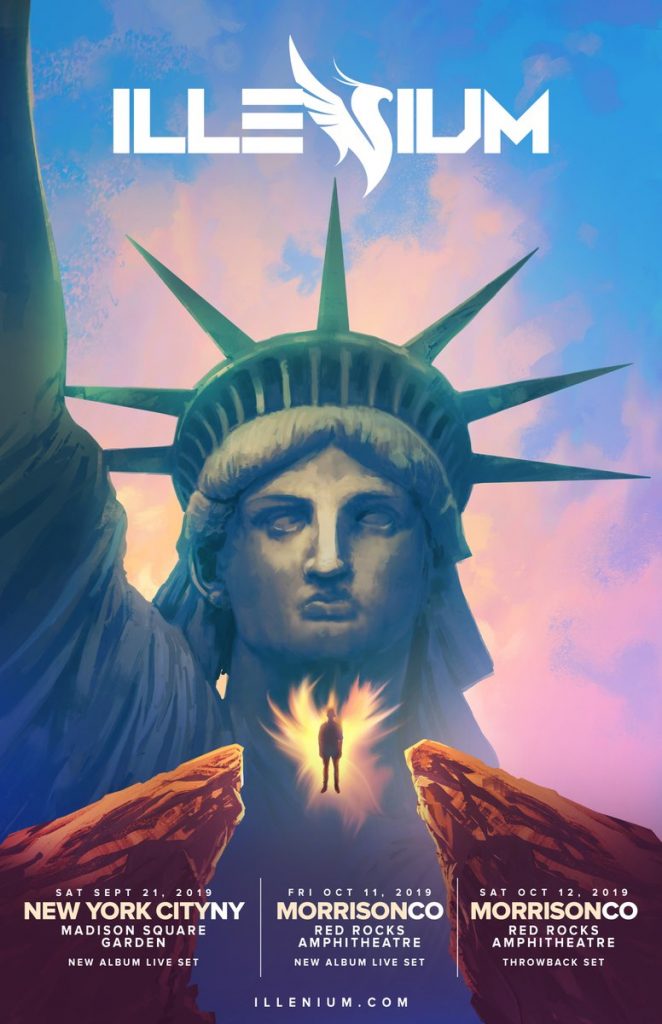 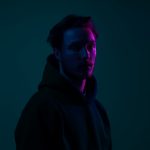 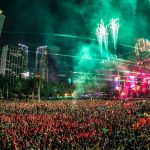