Atlanta, GA — Another year goes by, and another amazing Shaky Beats festival goes down in Atlanta’s Central Park; started in 2016, the New South’s premier electronic showcase definitely shows no sign of slowing down.

The new location hasn’t failed to impress the last two years after moving from Centennial Olympic Park, where it originated. The four stages were spread out well enough so not to bleed sound into each other; yet, they were close enough that festival goers could easily walk from one destination to the next within five to ten minutes. While some ULTRA-sized festival goers might have been underwhelmed by the level of pyrotechnics and light displays, they can still appreciate the production of this intimate and familiar setting. And besides, the music speaks for itself at Shaky Beats in the heart of the Dirty South. 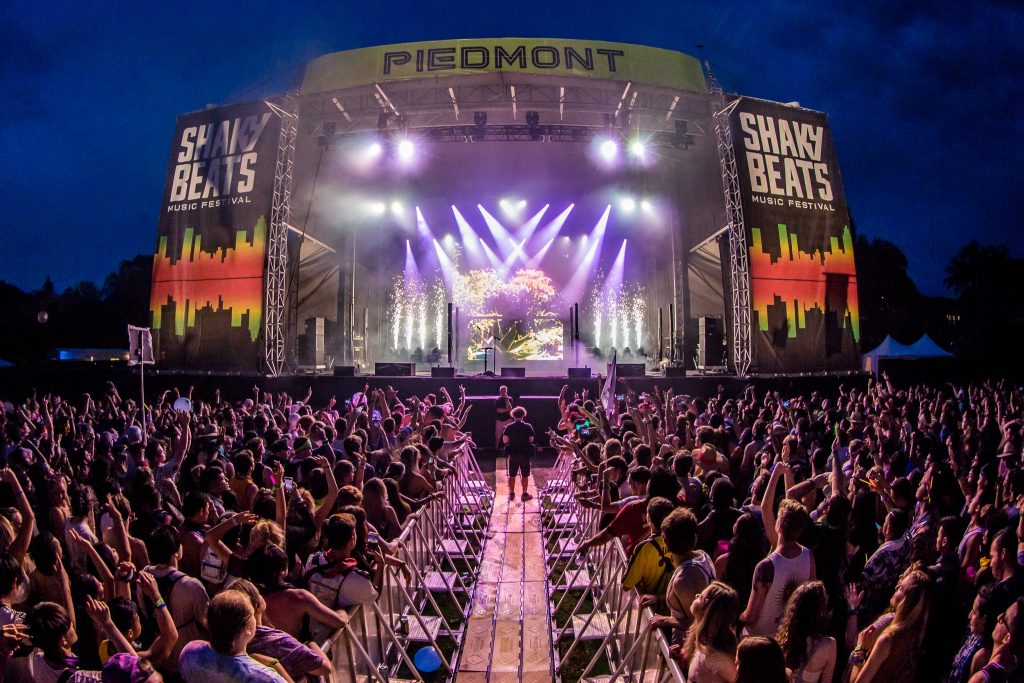 Headliners Big Gigantic cut their teeth here and nearby music destinations such as Athens and Savannah, Ga… so the love and appreciation for the city could be felt pulsing through the crowd. The ever-popular chant of “ATL HOE” could be heard at every set. The electronic music scene has had a special place in the South’s heart from its inception and that was very apparent here at Shaky Beats. We’ve seen a lot of the artists on this year’s lineup come through Atlanta on their own, but seeing them organized together in the center of the city was a special experience not to be outdone by larger mainstream festivals. 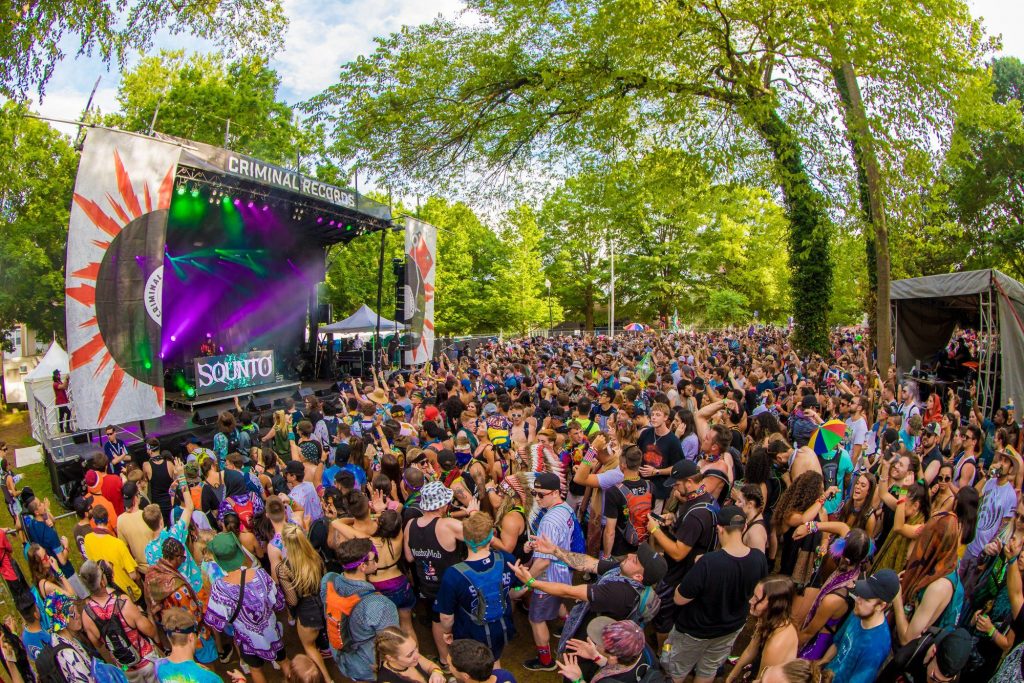 Chart-topping artists such as Martin Garrix and Rufus Du Sol offered a rare chance to view acts that usually sell out arenas at a smaller festival. The buzz of excitement surrounding the sets of What So Not, Ekali, Gryffin, and Party Favor pumped up the crowd and the outcome lived up to all expectations. Meanwhile, on the back stages, up-and-coming acts like Clozee and Squnto won new fans from all over with their unique sounds and hard bass. The highlights were Atlanta artists, which included Mantis, Eddie Gold, and Airwolf whose local fan base showed up to rage!

The fashion at Shaky Beats definitely didn’t disappoint this year as hemlines had all but disappeared and the nipple was freer than ever! Sparkles, glitter, fishnet, metallic, lots of skin and little inhibition made for a lively display of head bangers in their festival best! The weather gods were looking down upon attendees (and their curated outfits) and held the predicted storms off until the end of the festival. Rain jackets were spared and new kicks remained fresh. 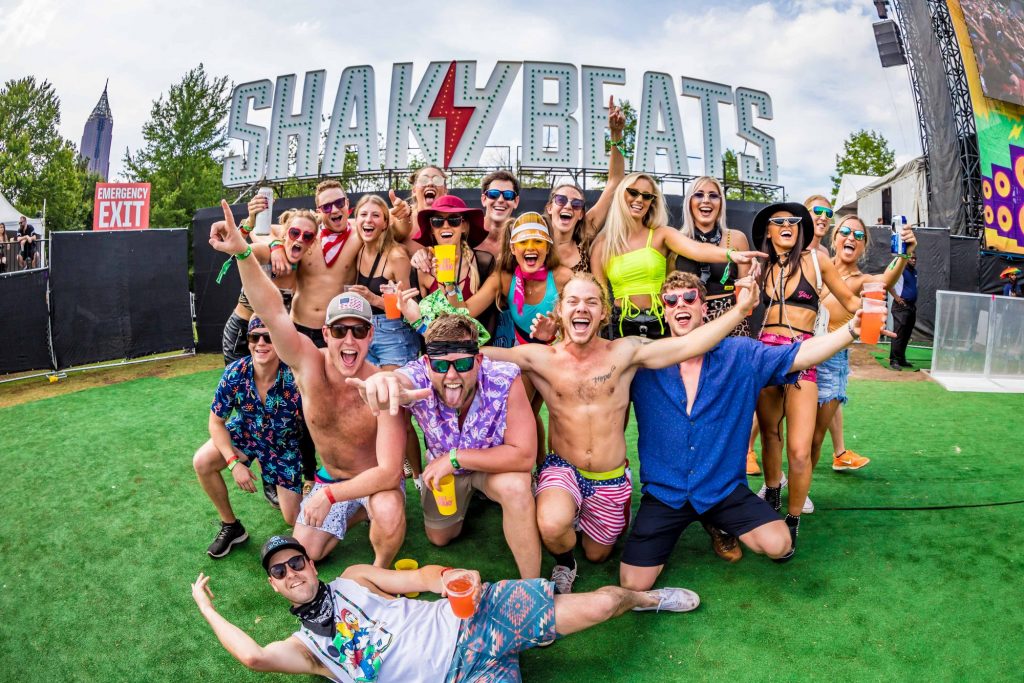 The eclectic crowd ranged from first-time festival goers to veterans of the underground house scene. As a Shaky Beats “pro” who has attended this special festival since its start, I have seen a genre shift from the original lineup of dubstep and trap (welcomed by ATL-iens for its hip-hop roots) to colossal and more mainstream House headliners as Martin Garrix. A genuinely talented DJ will know their location and audience while their true sound continues to play through: exactly what happened here at Shaky Beats this year. The bass a little harder and beats a little louder for the people of Hot’lanta.

I look forward to Shaky Beats 2020 and my continual personal observations of music genre divides and evolution, festival fashion, and the attendees that bring it all together. As I summarize this year’s festivities, I am reminded of the magical feelings and memories created at this event. This festival comes highly recommended to anyone who has never experienced our city and what it has to offer as well as locals as myself. 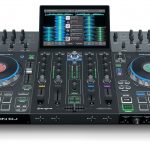 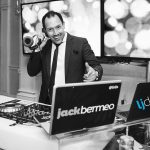 New to DJ Expo: “The Art of Latin Events” Seminar