When Donald Trump was elected president in 2016, a collective chill went down the spines of the LGBTQ community.

DJ Jodi Duston, owner of DJ Jodi Entertainment in Portsmouth, New Hampshire, was one of them. As one of the premiere same-sex wedding DJs in the Northeast, Jodi immediately felt a sense of urgency among LGBTQ couples in her market. 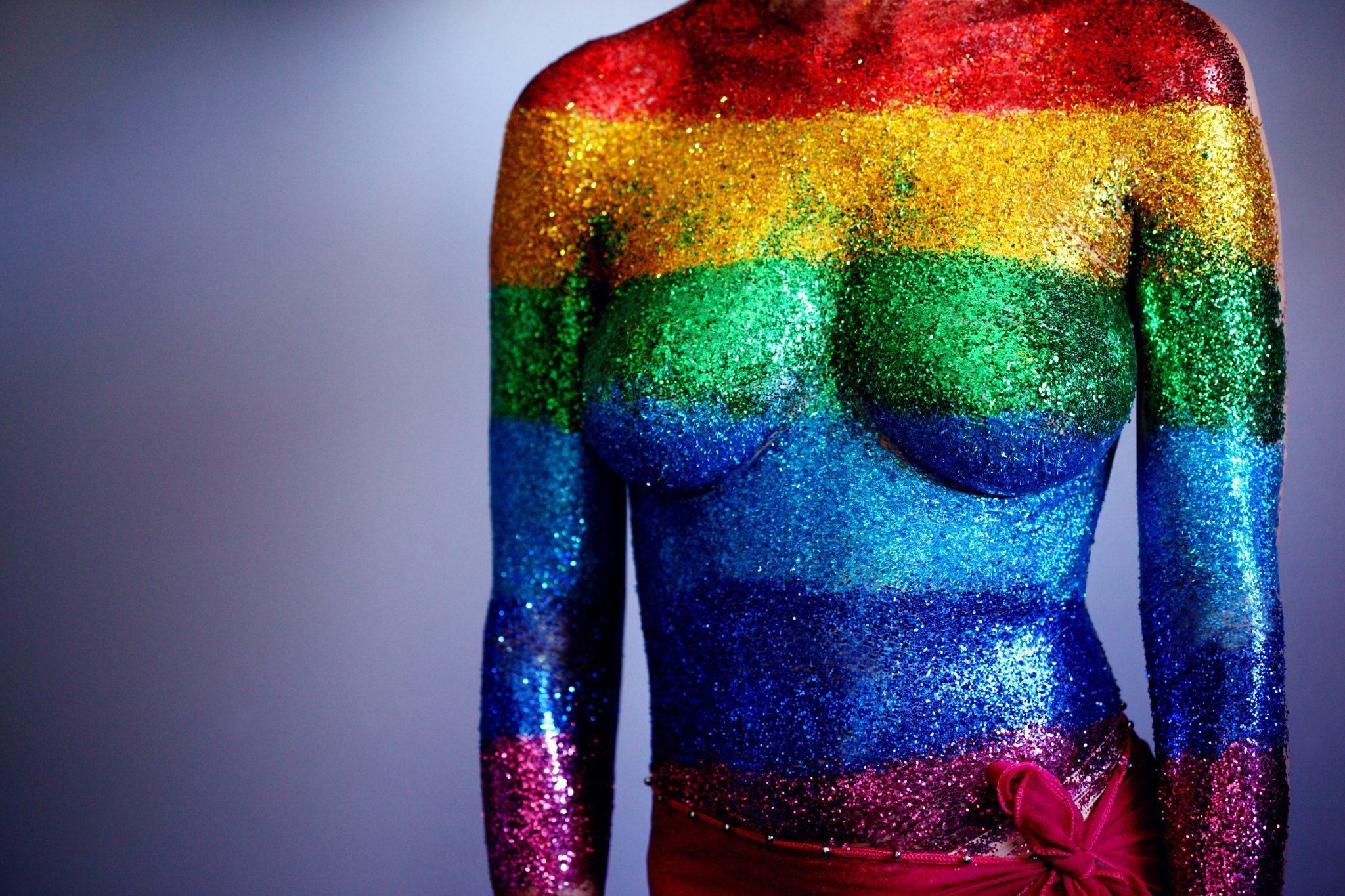 “LGBT+ couples were fearful our rights would be stripped,” she said, “and they felt they needed to legally wed as soon as they could.”

Of course, they were right, as the Trump administration has attacked LGBTQ rights by supporting employers who discriminate against members of the community — actions that have prompted a sense of defiance among same-sex couples. “I have seen less concern from LGBT+ couples around what vendors or guests ‘think’,” said Duston.

It’s been good for the DJ business — and it’s not just same-sex couples who have been demonstrating alignment with the LGBTQ cause. “I am blown away by the inquiries from same and opposite-sex couples that express their desire to work with me based on being a member of the LGBT+ community, and being a women-owned and staffed company,” she said.

Here are 7 tips from Jodi about how you can best market to the LBGTQ community.

2. Create separate paperwork for same-sex couples. Spend an afternoon revising your wedding planning forms creating one set for lesbian couples and one for gay male couples.

3. Get educated on the different traditions and announcements at a same-sex wedding, particularly for the ceremony, wedding party introductions, and parent dances. For example, consider a lesbian wedding: Do both brides get walked down the aisle by their fathers? If both brides are wearing a dress, this may be the case.

In other cases when one bride is “butch,” she may dress in a suit and tie and take more the role of a traditional groom and will be waiting at the wedding altar with the officiant. Be armed with lots of options for them.

4. Be where they are. Of course, you want to be online where same sex couples are researching wedding vendors – sites like the Rainbow Wedding Network and gayweddings.com. DJs should also research local community events. In particular, DJs can purchase a table at “pride festivals” – large gatherings for the LGBT+ community that are less formal and lots of fun.

5. Volunteer for causes important to the LGBT community such as AIDS walks or youth programs.

6. Conduct yourself at straight weddings in a manner that will place gay couples in the crowd at ease. Don’t make or laugh at gay jokes or comments. Maybe you have to ask the Groom and his best man to “get real close, but not that close, that’s just weird.” If someone is making a toast and they say something like “I love you, but not like, that way,” don’t laugh at it.

7. Use general phrases like “friends and family” over “ladies and gentlemen.” Get out of the habit of saying “bride and groom.” If you say “the couple,” you’ll never be wrong. 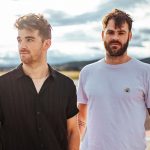 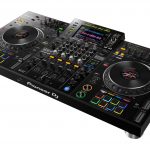