Earlier this morning, Virgin EMI Records and the artist’s estate revealed that a complete posthumous album is set to be released later this summer.

“He left behind a collection of nearly finished songs, along with notes, email conversations and text messages about the music,” said a note from “Team Avicii,” which was released by the musicians representatives. “The songwriters that Tim was collaborating with on this album have continued the process to get as close to his vision as possible.”

“Since Tim’s passing, the family decided not to keep the music locked away — instead they wanted to share it with his fans all around the world,” the note added.

The first single, “SOS,” will be released on April 10th with the album, Tim, arriving on June 6th. Net proceeds from the album will benefit the Tim Bergling Foundation. 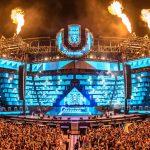 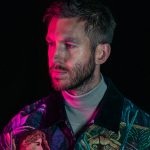