After dropping their debut album Here For Now last year but being stuck at home due coronavirus lockdown, Louis The Child was finally able to hit the road again showcasing their latest and greatest as part of their Euphoria tour which included a recent stop at the Brooklyn Mirage this past weekend.

Returning to New York, the Chicago-bred hitmakers gave the tri-state area a double dose with it being a two-night run which included sets from their friends Win and Woo, Elderbook, and What So Not in addition to a very special playground set from the duo to get the party started each night.

Now for those who may not be familiar with a Louis The Child’s playground set, it’s a sample size set with Robby and Freddy playing tunes that you wouldn’t traditionally hear during their usual set spanning over a number of genres. Getting the party started early this time around, they were rinsing out tunes from the likes of Tony Romera, Skrillex, Rusko and Doctor P on this fine Sunday night.

Riding the momentum of the headliners, Win and Woo put on an electric, high-energy show fueled by a bevy of their own productions before Elderbook took attendees on an emotive rollercoaster ride before Louis The Child took the stage again.

After a year of waiting, Louis The Child put on a clinic serving up a lethal dose of their own originals and remixes which included a number of tunes off of the recent debut album in addition to a boatload of fan favorites.

Dropping their Euphoria VIP edits of their remix of “Blasé,” “Every Color” featuring Foster The People and “Weekend” with Icona Pop with “Big Love,” “Fire”, their newest single “Hate U Cuz I Don’t” and many more sprinkled in between. 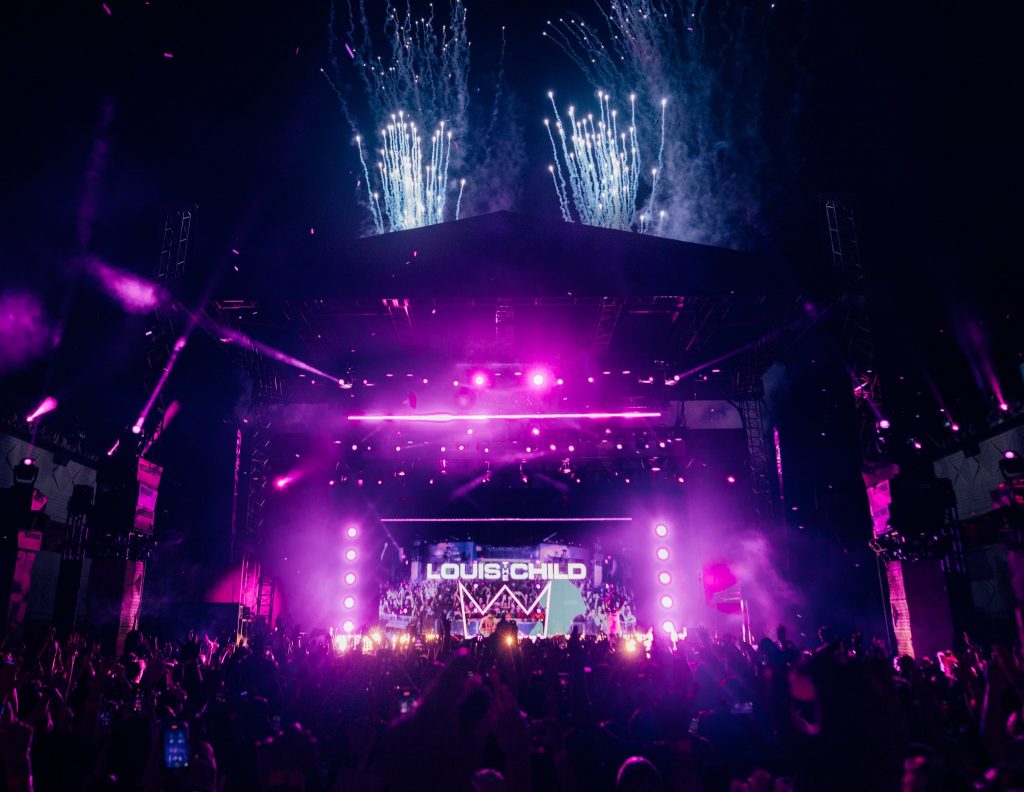 Following the headliner is definitely no easy task but What So Not has been at this for a long time and managed to keep the Brooklyn Mirage rocking at almost 3 am, Being one of the lucky few to make it out of Australia during strick COVID-19 travel restrictions, he made the most of his opportunity back in the U.S. playing out his timeless remix of “Innerbloom” and his newest release “The Change” featuring DMA’s.

After over a year of waiting to see Louis The Child live following the release of their debut album, it safe to say it was all well worth the wait with the duo adding some serious color to the world that has been so doom and gloom over the past 18 months providing a much-needed morale boost and fun-filled few hours for all those lucky enough to attend. 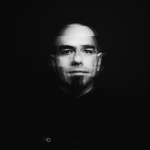 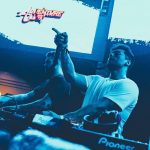